Skip to content
HomeUncategorizedThe Best Movies For a Hangover

There are many strategies to surviving a hangover: find and devour satisfying food, remain horizontal for the majority of the day, avoid bright light, to name a few. Among the most fulfilling things you can do to counteract a killer hangover is watch a movie. Wrapped up in your coziest digs, warm in bed, watching a movie can be one of the best hangover cures out there. 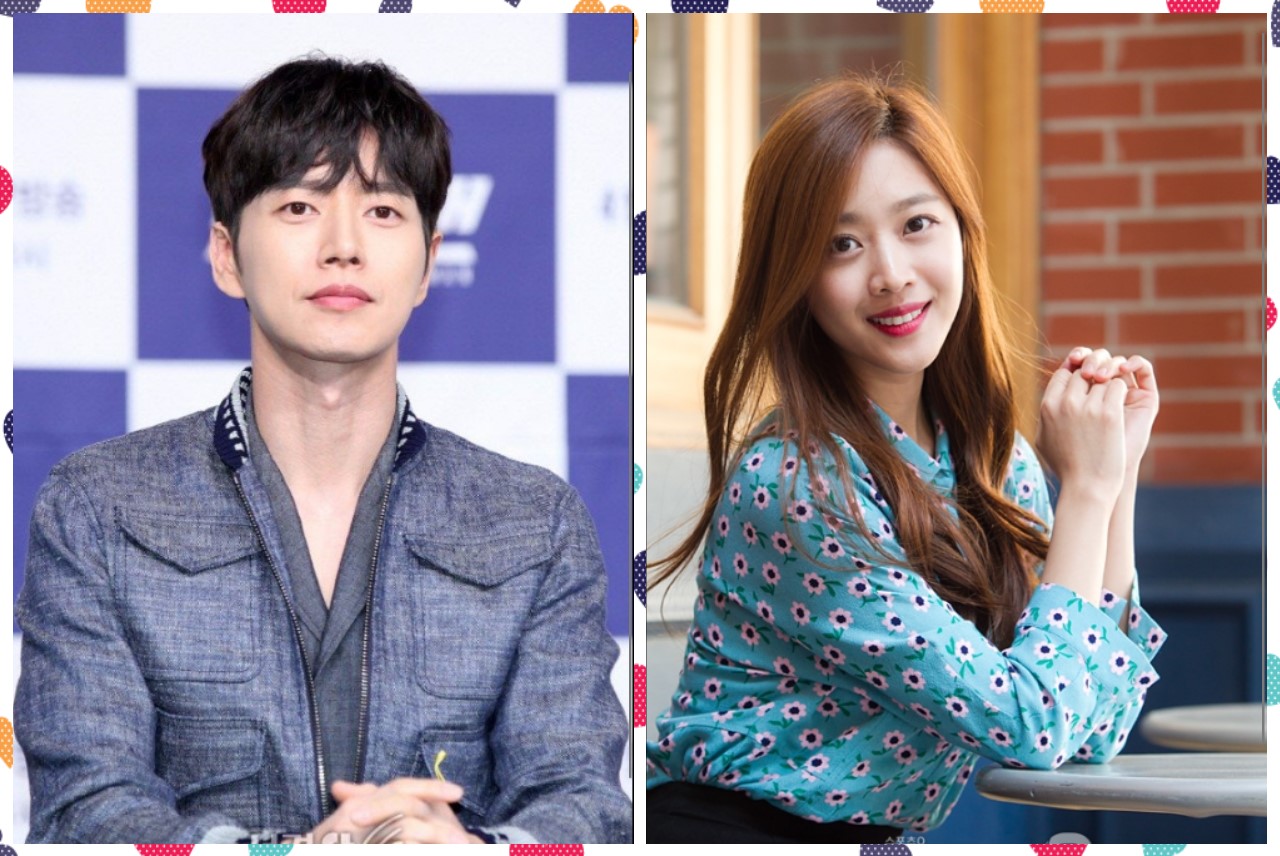 A great way to pass the time and escape the horrors of your current reality, we highly suggest this hangover recovery activity no matter the degree of your suffering Kissasian. It is important, however, to choose wisely when it comes to film selection. What may be your favorite sober movie could set a disastrous downward spiral into motion, sending you deeper into the inevitable depression that comes along with being hungover. Fear not! We’re here to help you in the selection process.

Before we get to the best in post-hammered cinema, let’s talk about what to avoid when choosing a hangover flick. Do not, under any circumstances, watch a movie that contains any of the following plots:

– Party Movies – usually a hilarious way to live vicariously through someone else’s drunk adventure, watching movies that include party scenes are a surefire way to turn your stomach. One look at Jonah Hill’s laundry-blue tinted mouth full-o-beer in Superbad will almost definitely send you over the edge.

– Complicated Movies – twists and turns can be the most exciting and interesting parts of a movie when you’re feeling good. When hungover, avoid any movie that makes you think harder than “ginger ale or gatorade?”. You’ve already been nursing the aspirin bottle all morning. If you choose to challenge yourself to figure out what the hell is really in the box at the end of Seven, you’re running the risk of legitimate brain explosion. The simpler the better.

– War Movies – often times hard enough to watch on your best day, war movies are straight up brutal when you’re hungover. Not only are the characters out there serving their country, being all “America’s finest”, which can make you feel like more of a loser, but the gore factor is dangerous territory. The only blood you’re going to want to see on a caveday is the delicious cooked kind dripping from your medium-rare cheeseburger.

– Movies with a Homeless Protagonist – Do not, we repeat, DO NOT, make the mistake of choosing one of these Debbie Downers when hungover. Chances are, you already feel shitty enough. You’re struggling. Press play on Basketball Diaries you’re pretty much asking for a meltdown.

We have determined the worst possible movie to watch when down-for-the-count: The Wrestler. Talk about a “feel awful” movie experience. Mickey Rourke’s character is so broken, so busted, drunk, high, down and out, viewing this when hungover will surely make you feel 100 times worse than you already do. Not to be a spoiler (let’s be honest, you’ve had a few years to catch up at this point, folks), but things don’t even remotely work out well in the end. Let’s be honest. The Wrestler is a great movie… to kill yourself to.

– Movies You’ve Seen Before – a hangover is no time to try something new. You must rely on what you know to support you through this tumultuous time. Your go-to movies can build confidence, making you feel smart and comfortable in their familiarity. Sure, you’ve seen Karate Kid 6000 times. 6001 is most definitely the charm when you’re hungover.

– Comedies – the most lighthearted, hilarious flicks you can find will surely comfort you on a caveday. Laughter is medicine. As you purge the poor choices of last night, go ahead and laugh away your sorrows with a good old fashioned funny movie.

– Animated Movies – How can you go wrong here? You can’t. Kids’ movies are made to make you feel good, and they’re never going to push you over the edge in terms of being too sad or scary. Often times fantastical, kids’ movies are a great way to escape into another world for a couple of hours. You’re also most likely not making a huge time commitment with these films, so take advantage of your attention span mirroring that of a 5 year old and indulge in something silly and sweet.

what a gift to hungover-kind. Hilarious at every turn, The Hangover reassures you that no matter how terrible you’re feeling in this hungover moment, it’s not nearly as bad as these guys have it. You can relate to their perils, yet feel proud that even though you left your cell phone in the cab on the way home, you still have all your teeth and the closest tiger is still safe at the zoo. Despite being sort of a movie about drinking, there are essentially no drinking scenes in the entire movie, so your gag reflex can relax.

this flick touches upon many of our good-choice criteria. Derived from a comic book, you can tap into your childhood while marveling (yup, we said it) at the coolest modern day special effects. The fast paced action will keep you occupied while the over the top nature of the plot, gadgets, and fight scenes won’t possibly make you feel like you’re inadequate; no one’s as smart as Tony Stark.

though probably not something you watched as a kid yourself, this movie is an amazing way to nestle into the comforts of childhood cinema. It’s stunning to watch, as is the trend with Pixar’s masterful films. It’s hilarious yet touching, super cute and completely imaginary, so you can truly escape real life for a bit. Relax and enjoy (and maybe check your closet real quick on your way back to the bed, just to be safe).

martial arts movies have been proven to have a profound effect on the biochemistry of the human brain when undergoing alcohol processing. The cheesy action combined with unprecedented dorkiness is both entertaining and confidence-building. We conducted a double-blind case study testing this theory. A control group was compared to subjects who had watched various martial arts movies during their hangover process. The results were profound. The most potent movie for hangover assistance turned out to be Big Trouble in Little China, the aka the “Godfather of Garbage”.

In conclusion, when you’re feeling like the sober world is crashing down around you, a movie can be a great way to check out and feel safe. By following our do’s and don’ts you’re sure to have a pleasurable viewing experience. Prep something tasty, prop up a few extra pillows and let yourself be immersed in a blissful, semi-comatose viewing state of being